4 Tips to Help you Become a Great Leader

Being a leader is challenging, there’s no doubt about it. You are the one tasked with making the hard decisions and you are held responsible whether things work out or not. In addition, the leader is the one who has to inspire the team to work harder, improve their skills, and overall, be better. That’s a lot of pressure and some leaders handle it better than others.

On one hand, you have the leader who is likeable but has a tough time making difficult decisions and standing up for them. On the other hand, another leader makes difficult decisions in a snap but is brutal and unapproachable with their team. Neither of these leadership types will earn much respect from those around them.

It’s been said that to be an effective leader, you have to choose to either be respected or to be liked. You can’t have both. Luckily, that isn’t necessarily true. There are plenty of well-respected leaders who manage to have both respect and the admiration of their teams. Doing so isn’t all that difficult either. Just start by following these 4 simple tips.

Do As Much as Your Team Or More
Often, one of the things that will make someone a well-respected leader is the amount of time they are willing to put in and what they are willing to do. A good leader won’t ask another to do something that they haven’t done themselves or wouldn’t be willing to do now. If you won’t put in the extra time to make your business or team succeed, then you won’t be respected as a leader. Not surprisingly, well-respected leaders put in just as much time, and usually more, than anyone else. That shows dedication and earns respect.

Don’t Pass The Blame
We all know someone who tries to pass the blame when they are caught. They will use any sort of excuse to escape the consequences of their decisions. If you want to be a disliked and disrespected leader, then do just that.

Give Praise When It’s Earned
Not only do well-respected leaders take the blame but they also don’t take all the credit. If the team succeeds, good leaders understand that it only succeeded because of everyone’s contributions. Unlike a boss or manager that steals your ideas only to pass them off as his or her own, a great leader will credit you with the good idea.

Exposed: The 6 Secrets That Keep Gurus Rich
In addition, great leaders will give praise when someone has done a good job. When someone shows admiration and appreciation for your work, don’t you respect and like them just a little bit more? It’s the same concept. The more you praise others’ hard work, the more they will respect and like you.

Use Criticism As An Opportunity to Grow
One of the most self-crippling things that can happen to someone is when they are criticized unfairly in front of their entire team. While critique and criticism are necessary to grow, it has to be shared in a constructive way. Good leaders understand this. They aren’t afraid to meet with a team member to explain what went wrong and work with them on how they can improve. Sharing constructive criticism in a kind way will improve team members’ respect for you because you won’t be attacking them and you’ll be helping them improve.

Be a Well-Respected Leader
Becoming a well-respected leader has many benefits. Your team will be inspired to work harder, improve their skills, and become better when you become one. After all, no one gives his or her all for someone they don’t like.

If you are struggling to develop your leadership skills, start by doing as much as your team or more, taking responsibility for your (and your team’s) actions, give praise when it’s earned, and treat criticism as an opportunity to grow. When you begin doing these 4 things, your team’s respect and admiration for you will grow. You’ll all begin working harder and you’ll achieve more than you thought you could.

14 Quotes From Entrepreneurs For Days When You Feel Like Quitting 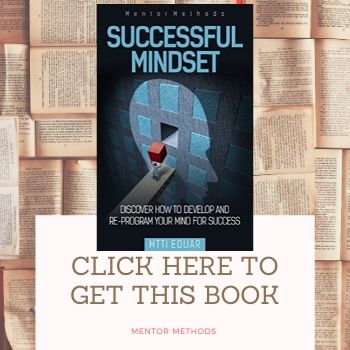 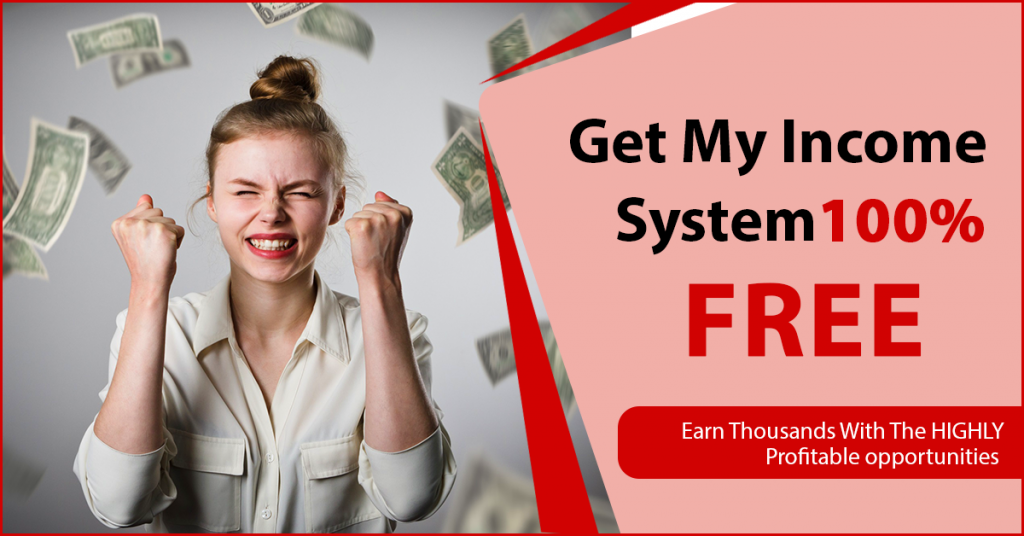 How To Become A Millionaire By 30 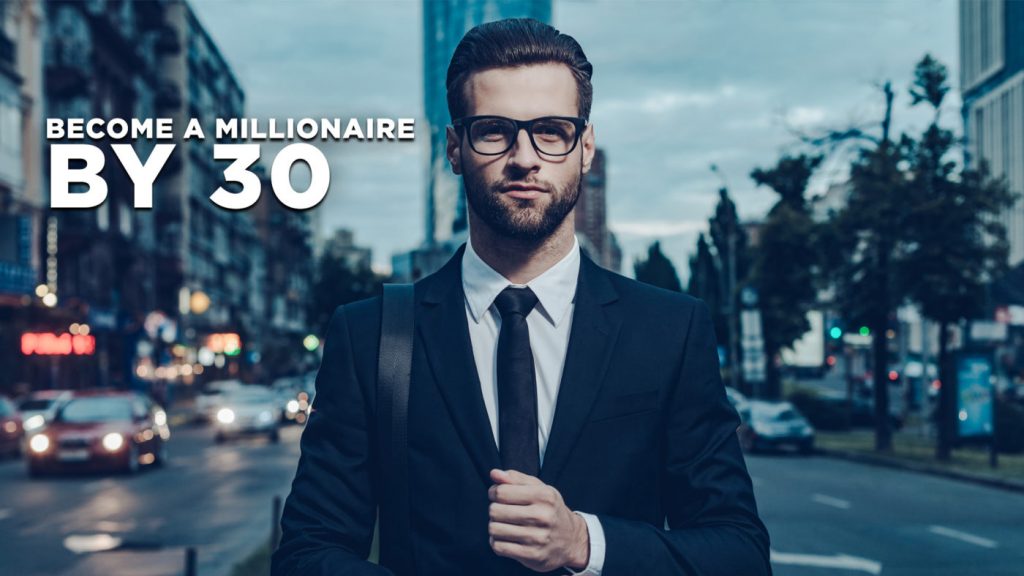